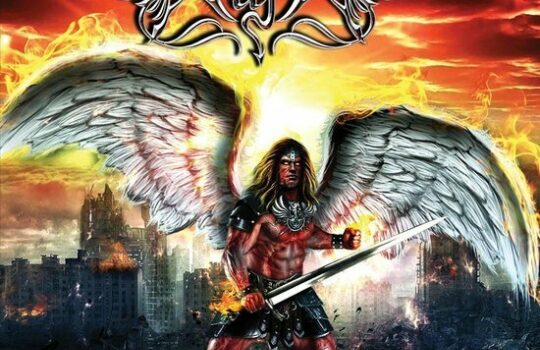 The Book of Scarlet trilogy, a heavy power metal masterpiece, the first of its kind is coming your way!

Since 2015 Scarlet Aura hit the metal industry with transfixing metal albums, one after another! Now, creating 3 musical albums and 3 fantasy book volumes that are depicting the world of Scarlet brought under your eyes by the so much expected live performance, the four Romanian of Scarlet Aura – Mihai “Myke D” Danciulescu, Aura Danciulescu, Rares Rene Nistor and Sorin Ristea are set to drop your jaw!

The band will perform songs from the Hot’n’Heavy, Stormbreaker and 3rd, yet to be revealed, albums, showcasing the full extent of the band’ striking interplay: Aura’s forceful vocals, Mihai’s and Rene’s bold guitar attacks and Sorin’s outstanding drumming bringing Angels and Demons together in peace and calling the Phoenix to rise from its ashes.

Join us for the amazing shows, buy your tickets, be there in time and make sure you check our merchandise desk for surprise must-have items! Go wild! 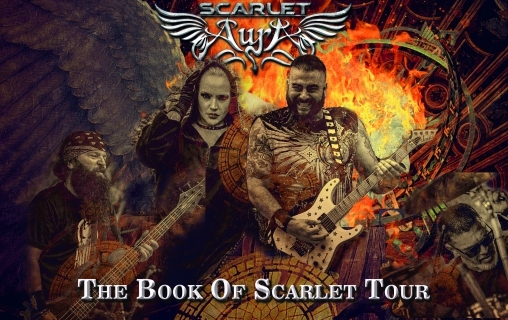