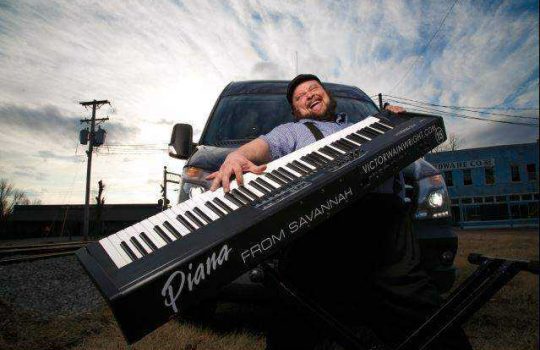 Wainwright is an award winning musician and producer in the world'S blues and roots music scene.

Though his career began over a decade ago with genuine rock n’ roll honky-tonk, Wainwright has broadened his artistic scope over the years to include music representing virtually every corner of the blues. His insatiable interest in music discovery, sheer love for entertaining and curiosity have led him all around the world, and the resulting perspective is a reflection of his passion for entertaining and creating progressive roots music in an effort to move the art-form forward. Composer, producer, vocalist, and award wining entertainer and piano player; Victor Wainwright is a raucous high-octane, dynamic performer and crowd pleaser with soul to spare.

“Wainwright serves as an electrifying guide to a good time-spinning tales, telling his listeners how to beat the blues, and meticulously conjuring raw soul and energy out of his acoustic piano. He displays a sharp sense of humor and a knack for storytelling... every track is brilliant." -Living Blues Magazine

"Victor Wainwright is a world champion piano player, two times over! Not only is Victor one of the greatest blues piano players in the business, he’s also a world class entertainer and vocalist." - Blues Revue Magazine

“Victor Wainwright, winner of this year’s Pine Top Perkins Piano Player Award at the BMA’s, is a force to be reckoned with on a piano. He IS honky-tonk and boogie, with a dose of rolling thunder. Wainwright’s playing is simply beautiful madness.” -American Blues Scene

“Savannah, GA native Victor Wainwright is all about boogie woogie piano, deep soul, and a voice that recalls Dr. John at his best. He is a blues star, a tremendous player.” -Chicago Blues Guide 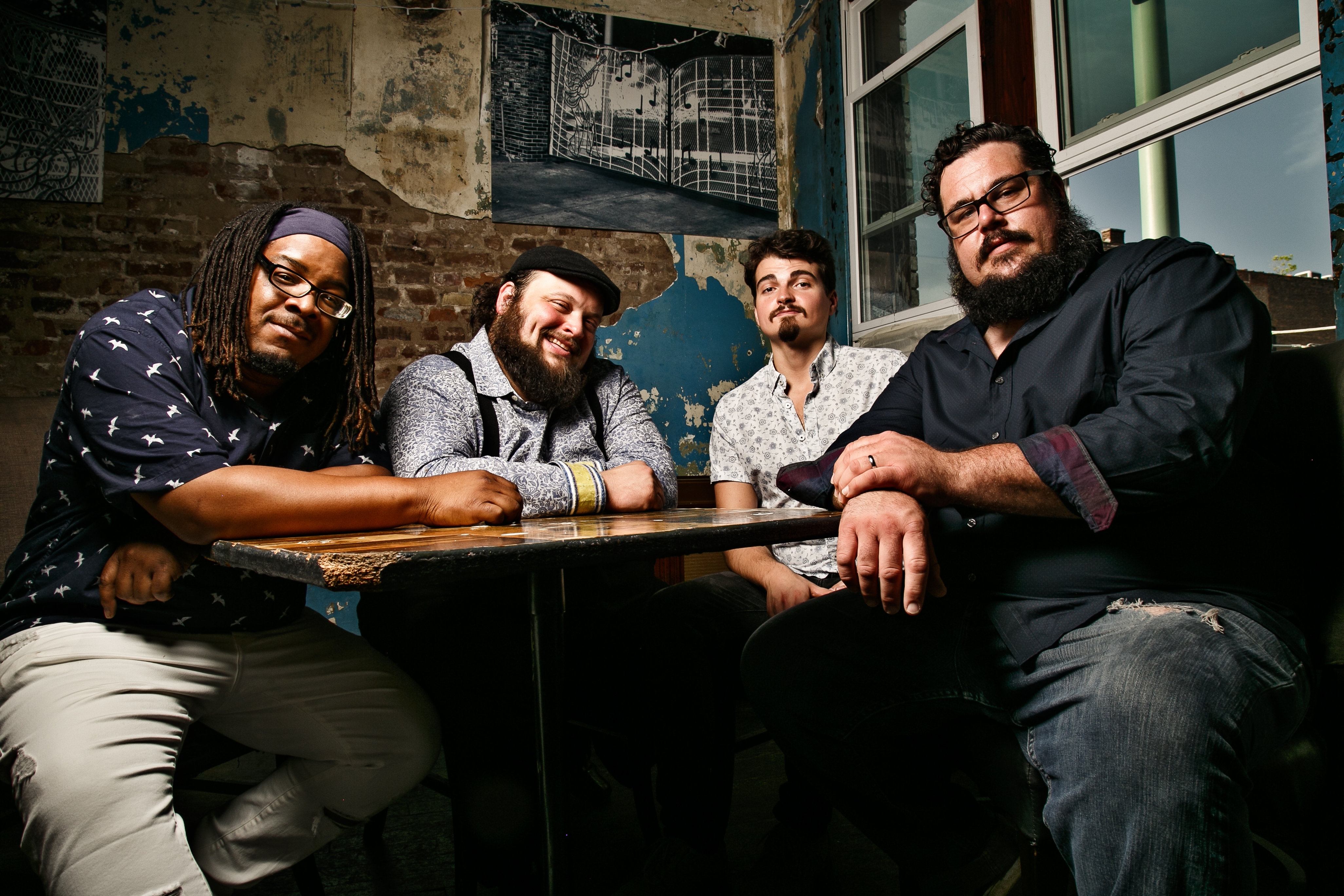