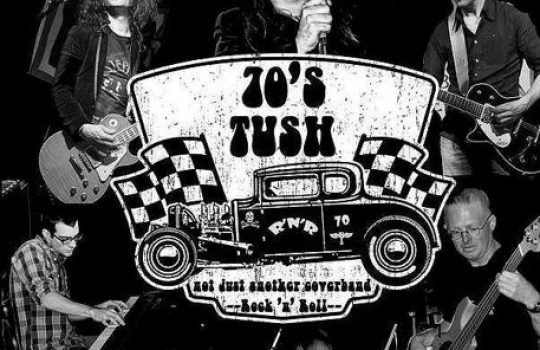 Formed in early 2013, 70’s Tush is a raucous, maximum-blues-infused jam-band from Ghent (B) who explode with the rhythm and roughness of some of the greatest blues and rock acts of all time.

From the start the band had been completely idiosyncratic, Sven (vocals), Koen (rhythm guitar), Jeroen (bass) and Jan (drums) didn’t want to be part of any particular part of the music business. Very soon it became clear that there was only one lead guitarist who shared that exact same thought, so Pieter Minne, who played in a few bands with Sven before, joined the band. Pieter is known to be one of Belgiums’ most versatile rock and blues guitarists, combining the skills of legends such as Jimmy Page & Warren Haynes with his own. Along the way, the quintet became a sextet as Marijn came knocking on the door. With Marijn on keys the line-up and of course their sound was complete.

Due to familial reasons, the boys parted ways with Jan and Marijn by the end of 2014. After a few months of struggling, try-outs and auditioning, Tony Van Hoecke (drums) and Maarten De Meyer (keys) were found worthy replacements.

About the music? Well, 70’s Tush plays songs inspired by the music of the late and great heroes of the seventies. Songs based on the riffs of Rory Gallagher, Elmore James, Led Zeppelin, Humble Pie, etc… No plain covers though, but own interpretations that pay tribute to the legends of old.

Needless to say, 70’s Tush is a 100% liveband, so don’t expect polished studio-recordings from these guys. 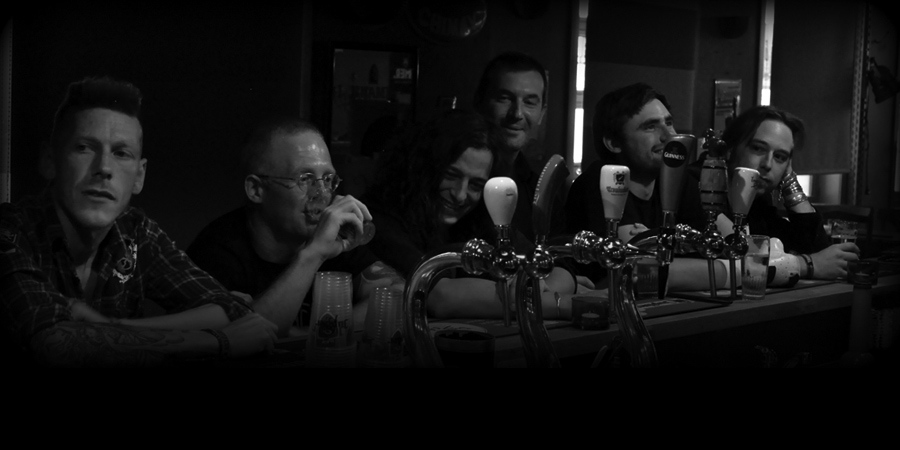